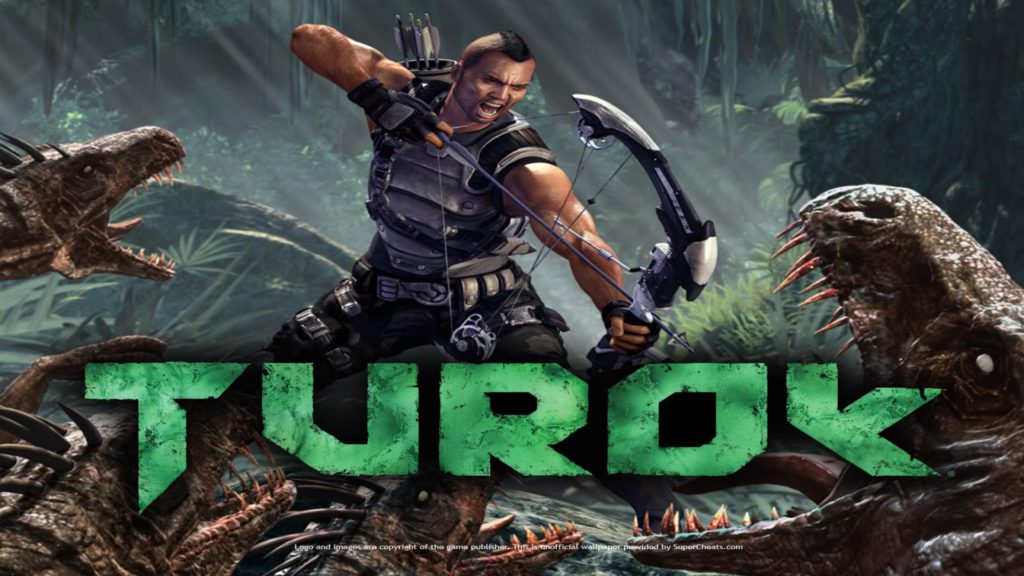 In the summer of 2005, Studio X Labs got a call from a newly created, Disney-funded Vancouver-based development studio, Propaganda Studios. They had just acquired the rights to TUROK and had created a new studio based on Disney’s then desire to get into the First Person Shooter console market.  Based on our efforts on the recent Homeworld series, Josh Holmes wanted us to supply both the musical score and sound design for the game.  We worked in tandem with their in-house audio team to supply them with the audio assets while they covered the integration into the Unreal Engine.  This would be the first of the then “Next Generation” consoles projects that would be produced at the studio.