Reaching Blue is the story of a coastal way of life under threat, where hope is found in stories of our past while facing the challenges of the future. Working with the Directors, Andy Robertson and Ian Hinkle, Studio X Labs produced the sound design, dialogue edit and theatrical mix for this beautifully shot documentary about finding hope beneath the ocean’s surface. 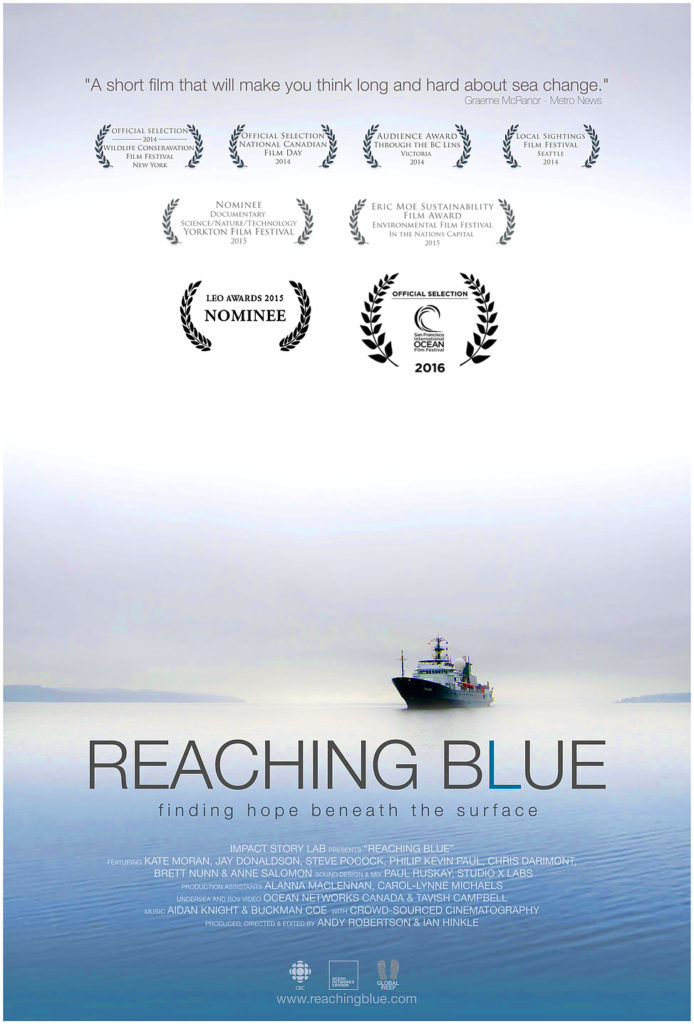 A writer, an oyster farmer and an ocean scientist on the Pacific coast expose new changes found in the Salish Sea, linking each of us to the world’s oceans. With twenty-two cinematographers contributing imagery from deep-sea submarines, ocean research vessels and drone cameras around waters of the Salish Sea, we catch a glimpse of a place as it has never been seen before. From John Steinbeck’s old research vessel, The Western Flyer, to residents of coastal communities facing dramatic changes in their own back yards, Reaching Blue shows how we are all connected to the ocean.

We were all very pleased with how the film’s audio turned out. Both Andy and Ian had a real sense of how they wanted to capture the sense of “environment” to help tell the stories of the people we meet in the documentary. Below is the first 6 minutes of the film: 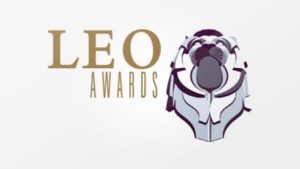 At the 2015 Leo Awards, Reaching Blue was Nominated for :